Why is enRoute Needed?


Java is the software industry’s leading language, a position broadly held since 2003. Yet despite this the average Java developer is not an OSGi developer. 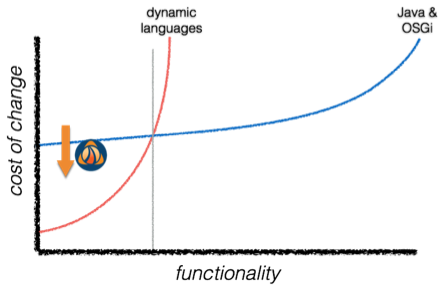 enRoute removes these barriers and provides the onramp via which Java developers can build modern, modular, maintainable software systems.